Lithuania is a land of outstanding natural beauty. Traditionally, its countryside has been considered as agricultural by many from outside its borders; however, vast woodland areas together with diverse bog complexes, natural river valleys and numerous lake systems suggest that Lithuania, more typically, represents a European forest region with a predomination of boreal woodland.
The country possesses a diverse countryside landscape with a low human population. Here you will witness flooded meadows holding flocks of geese, ducks and waders, rich and natural coastal waters (however limited in area they may be), an excellent infrastructure for comfortable travelling and a thoroughly safe environ, all of which combine to make Lithuania a favourable and favourite destination for wildlife in Europe.
Four distinct seasons coupled with a myriad of calm and completely unspoiled natural spaces all come together to increase Lithuania’s attractiveness for lovers of nature and wildlife. There are silent sandy coastlines, flooded meadows, countless lakes surrounded by natural wild-flower meadows, divergent types of old forest stands, large bogs and swamps; all factors which determine the diversity of bird fauna, including those exclusively rare in Europe. 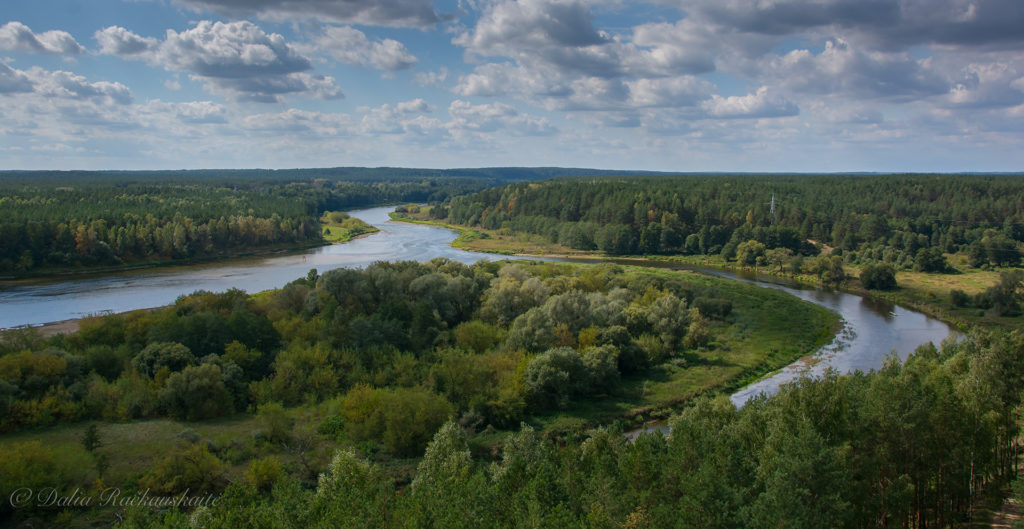 There are species like Black-throated Diver, Capercaillie, Lesser Spotted Eagle, Great Snipe, Three-toed Woodpecker, Citrine Wagtail, Aquatic Warbler and many others. The geographical location of Lithuania also supports distribution of the ‘eastern’ species within the country; species such as; Marsh Sandpiper, Caspian Gull, Green Warbler, Blyth’s Reed Warbler and Booted Warbler.
Due to Lithuania being located on the Eastern Baltic flyway we are blessed to witness a large and diverse composition of migratory birds passing through our country during spring and autumn migration seasons. Also, because of the presence of so many bodies of standing water Lithuania is a highly prized stopover point for a multitude of waterbird species.

The presence of the Baltic Sea – which remains unfrozen in winter – attracts numerous congregations of seabirds, including the threatened Velvet Scoter, Long-tailed Duck and others. With a well organized and motivated nature conservation programme Lithuania ensures effective protection of its rich wildlife diversity. Liberally populated with many cultural and historical heritage sites Lithuania ensures its attractiveness as an ideal destination for the development of nature tourism.