The importance of the Nemunas delta for migrating waterfowl, waders and other birds has long been known. Its location on the narrowest point of the Baltic Flyway makes it an equally exclusive place for birds and birders. Each year millions of birds pass along the Curonian Lagoon and the Baltic Sea shorelines towards breeding grounds in Scandinavia and Russia. The flooded meadows of the Nemunas delta create unrivaled conditions for millions of ducks, geese and waders to stop and rest at the halfway point to the breeding sites in the North. On the western shore of the Curonian Lagoon there is a 100km long and up to up to 3km wide arm of sandy dunes called the Curonian Spit. This natural phenomenon is the only place in the Baltic states where birds, especially passerines and rapotors, use as a highway and the numbers passing through on the season’s peak days surpass one million. The Baltic Sea’s coastal waters are an important stopover and wintering area for seabirds; espacially seaducks and divers. This is why the Nemunas delta, the Curonian lagoon, the Baltic coast and the Curonian Spit are designated as protected areas for their unique importance to birds during migration, breeding, and wintering seasons. 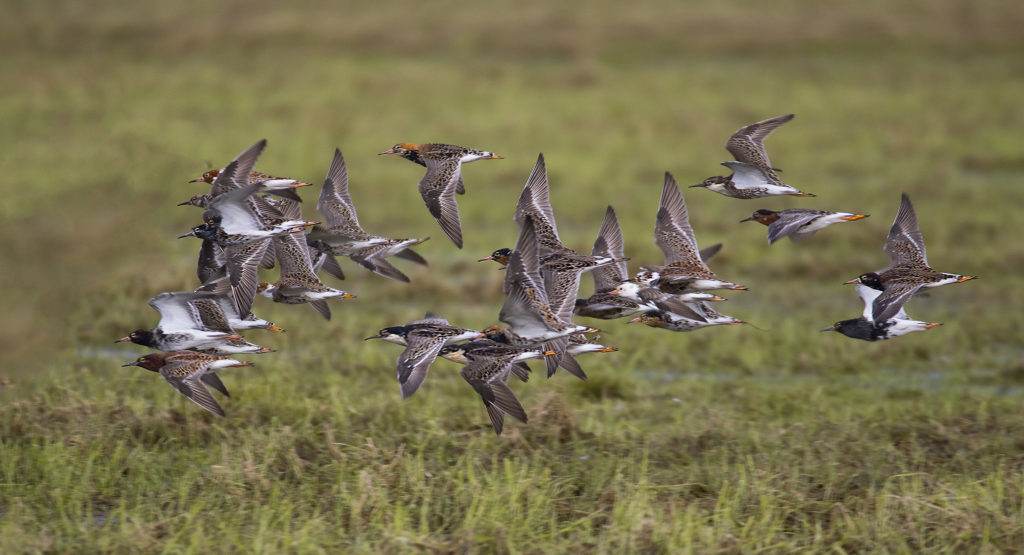 Let’s get in touch: info@birdinglithuania.com